Plant life. From America to Antarctica, they can be found in all four corners of the planet. They are everywhere. They were already here long before the first species of animals made an appearance on earth (at least those that walked or crawled the earth). They have dominated the planet for millions of years and have continued to do so to this very day.

Although there are more species of vertebrate and invertebrate animals today than there are plants, these oxygen-emitting lifeforms are the most populous organism on the planet. From the most basic algae to the flowering plants we know today, including the biggest and tallest of trees, they are all over, and they are invaluable.

Where would we be if it weren’t for the life-giving essence of these botanical beauties?

This segment is dedicated to our mothers who have been there for us from the very beginning, nurturing us and giving us life. Their love and essence are incomparable. Without them, our existence will be without value.

Here are a few of my favorite shots from the past led by mother’s rose (taken in 2006) from her old secret garden (and some from the Brooklyn Botanic Garden, c. 2009). For once upon a time, before she and my father retired, she had a small garden, a garden of Eden tucked inside our backyard in a little neighborhood in Brooklyn called Midwood… 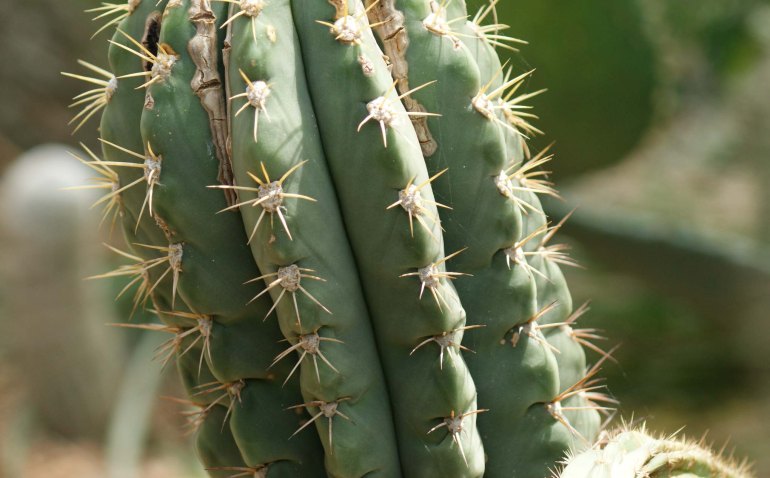