On the afternoon of February 27th, I stumbled upon a river by the Old Dock Inn in Kings Park, Long Island and decided to take some photographs. The air was a chilly 40 degrees and dropping… I asked my friend who accompanied me if he wanted to get out of the car to get some fresh air, but it appeared that I was on my own. 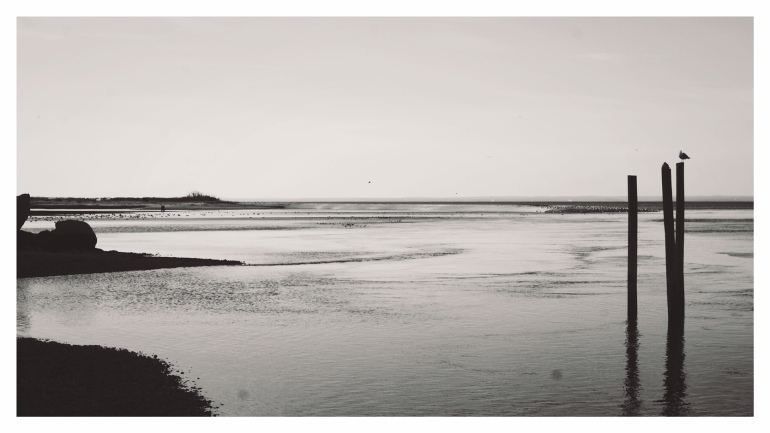 A view of the Nissequogue River 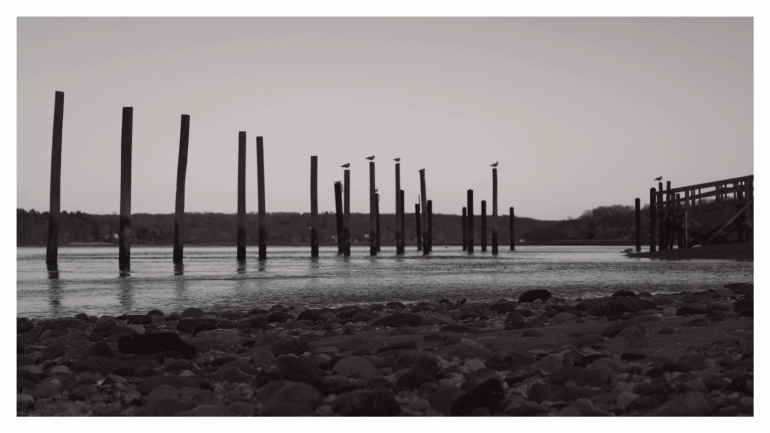 So I began walking toward the dock and started taking pictures of seagulls sitting on top of wooden posts. Then I decided to walk some more and realized that I could get down the steps and walk closer to the river bank.

These photos are a result of that moment.

The river up close 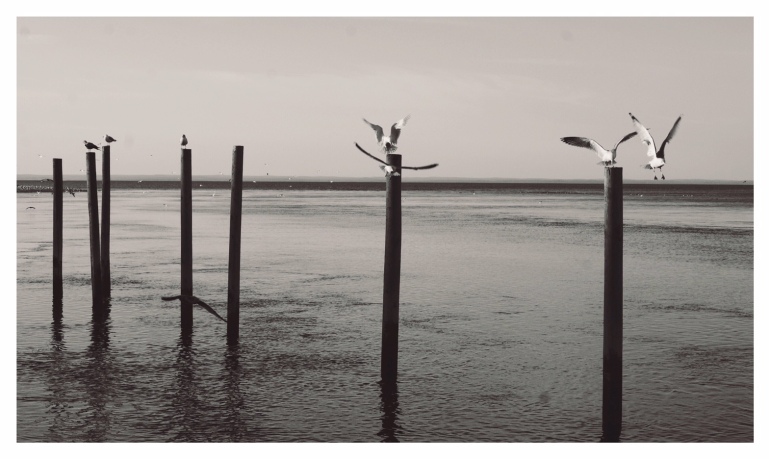 Birds vie for a spot on top of the wooden posts.